Zach has been involved in worship ministry since he was a teenager and has been serving churches in that capacity for 15 years in a variety of settings.

He earned a Bachelor’s Degree in Biblical Studies from Williams Baptist University in 2008. He then went on to earn a Master’s degree in Biblical Languages from Midwestern Baptist Theological Seminary in 2013. He and his wife, Rachel, have been married since 2015, and they have two daughters, Charlotte and Ruthie. 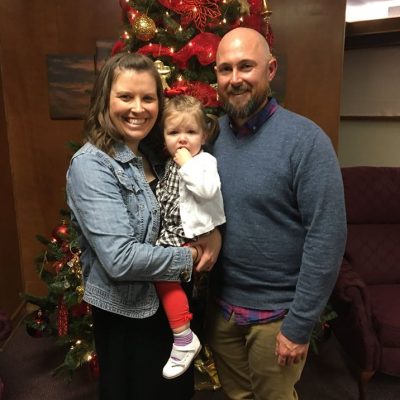